Need a home inspection in Davenport? 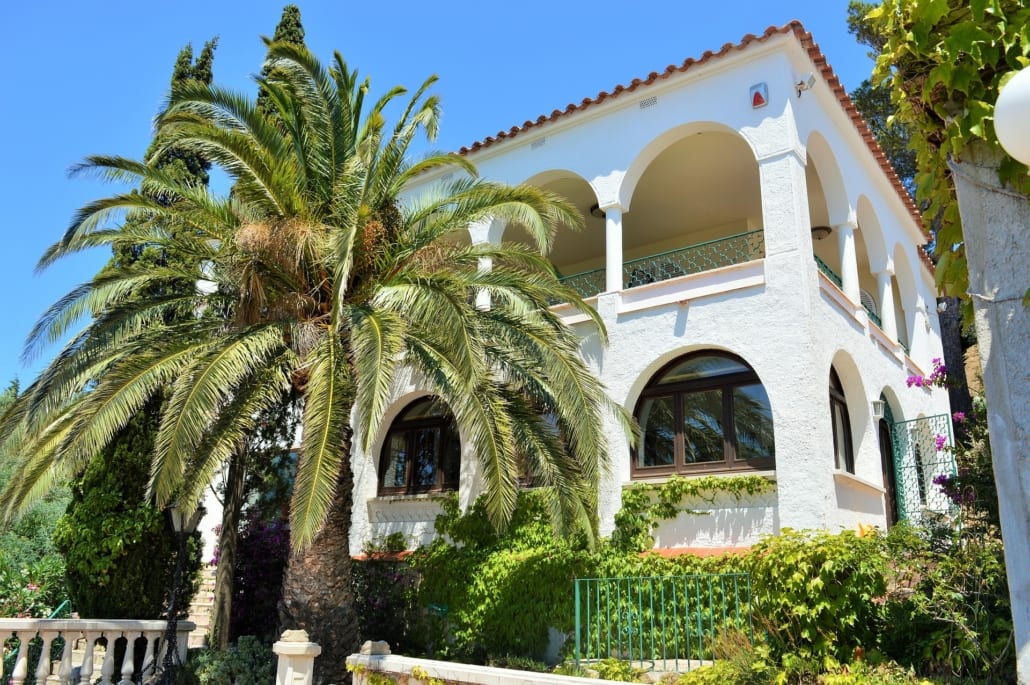 Davenport is a quaint town in Polk County, Florida that offers a relaxed ambiance and a low cost of living. However, being conveniently located near I-4 and Poinciana Parkway, it is one of the most up and coming areas with lots of attractions and restaurants. The population estimate has increased over 86% since 2010 and is currently estimated at 5,378.

However, that doesn’t tell the whole story: While the city itself is rather small, the surrounding areas are experiencing explosive growth. In fact, it is among the fastest growing areas of Polk County and the nation! Because of its affordable accommodations and location, the Davenport area is quickly becoming a popular bedroom community for Orlando workers, long-term vacationers, a pit stop for visitors on the way to theme parks such as Universal Studios, SeaWorld and Walt Disney World®. Plus, it boasts incredible resort communities, shopping and attractions of its own right, such as the Posner Park outdoor mall, the four-diamond Omni Resort, and Champions Gate, which includes 2 championship golf courses designed by international golf champion, Greg Norman, and is also the home to the world-famous Leadbetter Golf Academy. Sometimes known colloquially as Four Corners as it is near the meeting point of 4 different counties (Polk, Osceola, Lake and Orange), Davenport neighbors (and sometimes blurs with) the nearby communities of Kissimmee, Poinciana, Haines City and Celebration.

The city was established in 1838 when the U.S. military set up Fort Davenport. There were forts every 20 miles from Fort Brooke to Fort Mellon. Named for Colonel William Davenport, who served as the local U.S. commander in the war, the settlement was initially known as Horse Creek. The name change first took place at the local post office in 1886 and Davenport was incorporated in 1915. The area started to grow in the 1880s when the South Florida Railroad opened a station nearby.

Davenport market trends indicate an increase of $9,950 (5%) in median home sales over the past year. The average price per square foot for this same period rose to $120, up from $112. The median home price in Davenport, FL is $278,304. Currently, there are 791 homes listed in Davenport which include 72 condos. 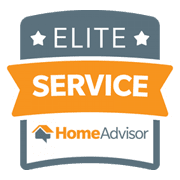 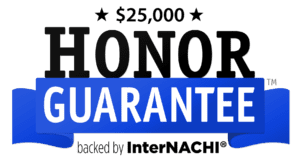